Gosh, hello. It's been a while, hasn't it? I only finished writing last year's end of year list about 6 weeks ago, and yet somehow here we are again, trying to whittle down all the hundreds of albums that were released last year into a list which maintains the right balance of street cred, interest to my usual target audience, and actual truth.

Except that we're not doing a list, are we? It doesn't say "The Year in Music", like it did the last couple of years, the words "Top 20" are nowhere to be seen, and everyone knows awards have nothing to do with ranking things in order of merit - just look at the Brit Awards.

So here we are, the first annual Gigging Forever Awards. Not a list. In any way. Oh no. And if you look very closely, you will find that that goddamn "P" word doesn't appear anywhere. AT ALL! 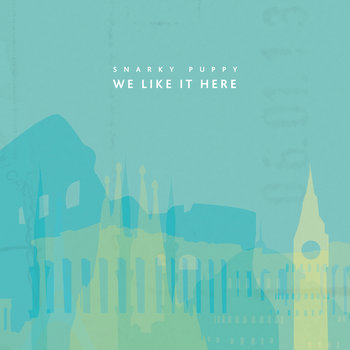 Epic Jazz/rock fusion workout, written and recorded in just a few days in front of a live studio audience (yes, just like Cheers), with a drummer who arrived straight off a plane and sat down and played. Mind-blowing. Get the CD/DVD edition and marvel at just how well these guys can play and find out who gets money waved in their face.

It's like Drum'N'Bass music, but played with real drums and bass. And piano. So, it's like Drum'N'Bass'N'Piano then, I suppose. Well, some of it anyway. Some of it is more brooding, dark, jazzy, cinematic (yes, I said cinematic, deal with it). And one of the tracks is called "Garden Dog Barbecue", which frankly, can't be argued with.


And the winner is..... Snarky Puppy. I'm unlikely to see a YouTube video which makes me spend $20 before it's even finished playing like this one did any time soon...

Best album by a band containing at least one member who kneed my girlfriend in the head whilst stagediving at a gig this year and broke her glasses which are still bloody wonky I'll have you know...

Not much competition in this category this year, to be fair... 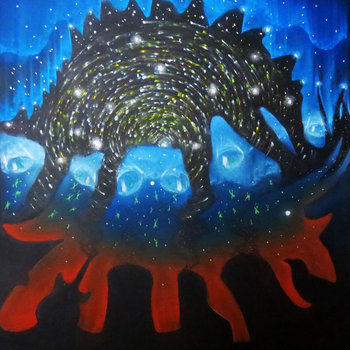 Damn shame, it's a really great album, full of rollicking, noisy instrumental craziness and one of the finest albums of what Matt Stevens calls "funny music" to come out this year, but unfortunately it's dead to this household now. Them's the rules. (Also the CD comes in the most elaborate packaging ever seen on an album by a band signed to a label run by from a bloke's landing in East London, FACT.)

Best album by one of Peter Gabriel's current backing singers 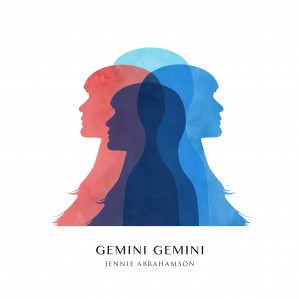 Do I have to choose? Don't make me choose... they're both crammed full of interesting songs with inventive mixes of instrumentation and sound (xylophones, cellos, electronica), they both showcase the wonderful expressive voices of their creators, they're both Swedish, which as most people now know is pretty much mandatory in order to get my attention, and they both have some interesting lyrics (Jennie is deeply concerned about war, where Linnea is at least partly more worried about ill-advisedly seducing an inappropriate work colleague in a way that makes the listener come over a bit unnecessary, or perhaps that's just me.. - maybe just as well that song isn't on Youtube so you'll have to listen to the title track instead..)

I call it a draw.


More categories coming soon/when I can be bothered to do some more typing...