Oh good, you're back... I thought you might have nipped off in the back of that limo with All Saints and Robbie Williams.


The ‘Less Is More’ Award

This year's outstanding achievement award for "Less is More"ing goes to Röyksopp. Evidently inspired by me moaning at them last year to ruddy well get on with their new album, they went and gave us two – or one and an EP, at least. 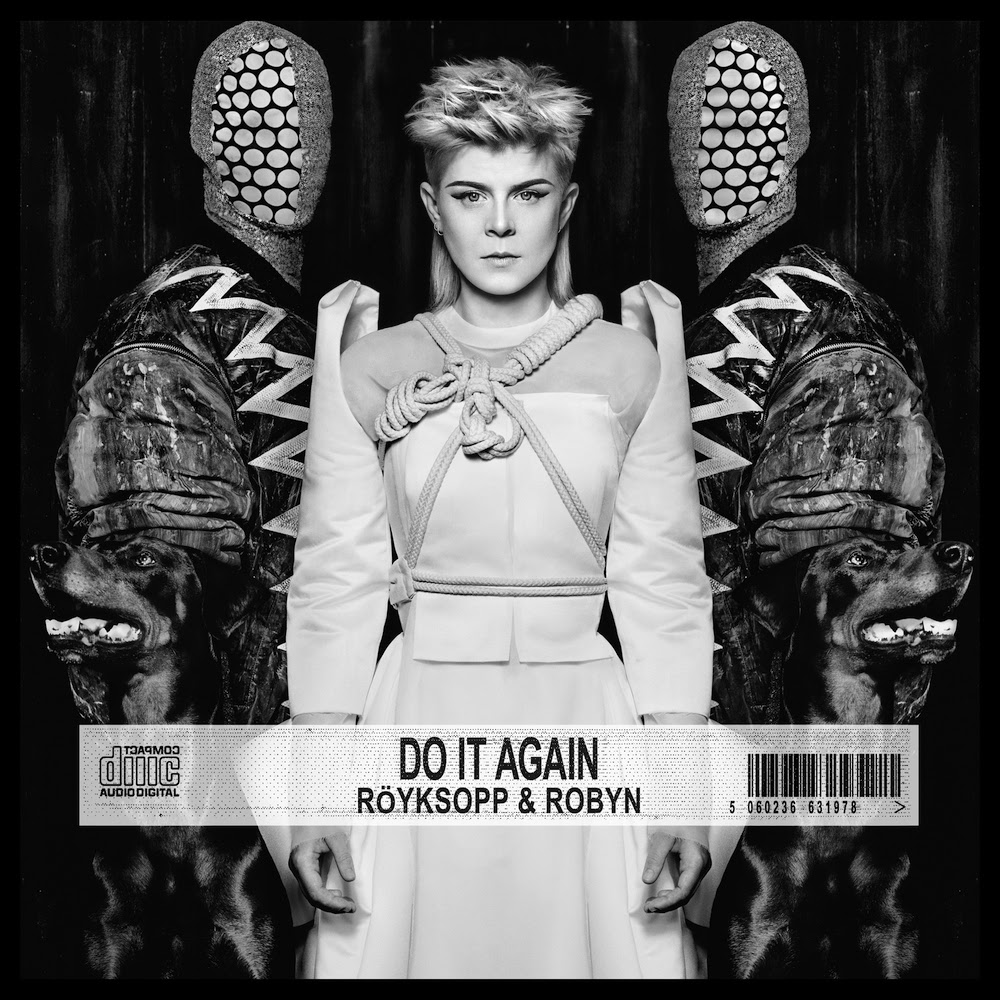 Summer's 'Do It Again' EP with Robyn was mostly a success – with the exhilarating title track, the sombre 9 minute electro-sax-fest that was opener 'Monument' and the insanely dirty 'Sayit', in which Robyn has phone sex with the speaking clock (“I. WANT. YOU.” “I want you too…” "WOMAAAAAN") – that’s at least a 60% strike rate.

By the time winter rolled around, though, they’d also released “The Inevitable End”, which will supposedly be their final full length album – and maybe it’s just as well. Two less-good remixes of tracks from the ‘Do It Again’ EP, both A and B-sides of last year’s (admittedly excellent) ‘Running to the Sea’ single, and a brace of frankly slightly dull, slow, sombre tracks like ‘You Know I Have to Go’ and ‘Thank You’. 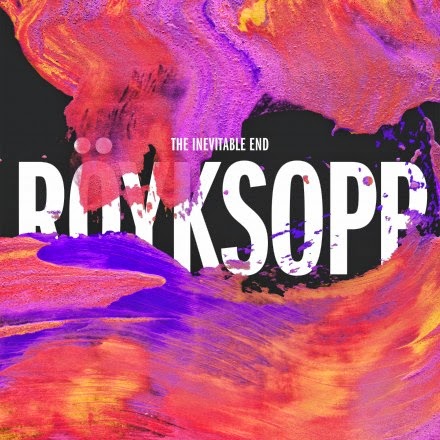 Still, with the uplifting ‘Running to the Sea’, the dark and gritty ‘Skulls’, the chillsome ‘Sordid Affair’, and ‘Save Me’, which recalls all the things I liked about Royksopp in the first place, there’s still enough to enjoy –  but perhaps they have the right idea sticking to EPs and singles from now on.

P.S. Nobody is going to convince me that you hadn't just heard Guru Josh's ‘Infinity’ when you wrote ‘I Had This Thing’, Röyksopp. But it can be our little secret. 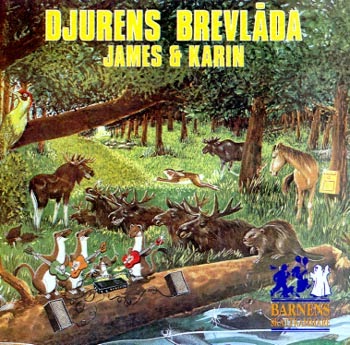 Um, no, no we didn't, but now we do. I wouldn't normally make such a thing out of this, but for there to be a psych-y folk duo recording children's songs in the 70's, with the same names as me and my girlfriend (not the two names you most often see together), basically blew my mind. They were also a Swenglish couple who achieved some fame in Sweden in the 70’s with such children's classics as ‘Jag är ett Litet Brev’ (I am a Little Letter) and 'Älgarna demonstrerar' (The Elks Are Demonstrating). Watch this if you want to improve your Swedish. But don't blame me if it never gets out of your head. 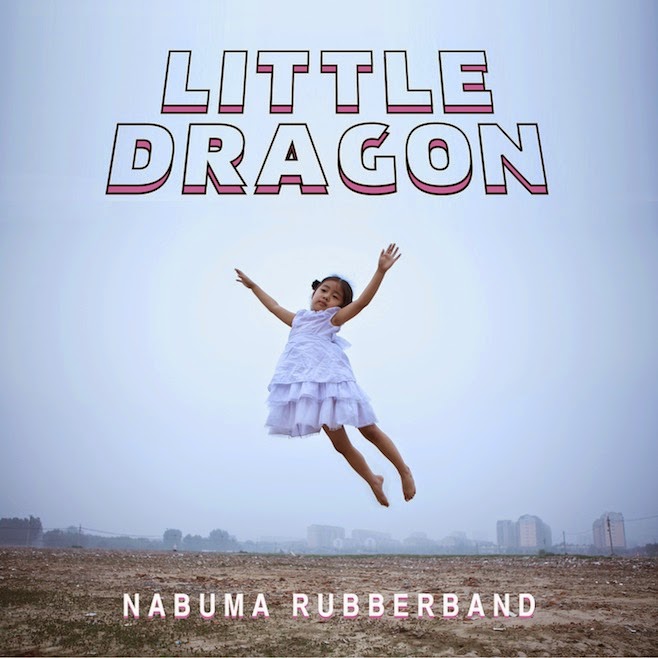 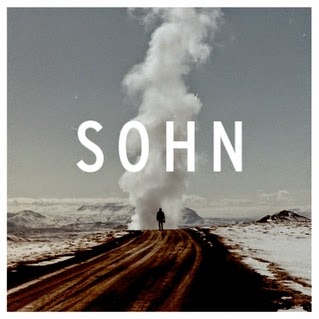 I learned a new term whilst researching this category: PBR&B. PBR stands for Pabst Blue Ribbon, a type of beer apparently beloved of US beard-having hipsters who are too white for proper Urban music and prefer it distilled with a spot of electro or indie stuff. I don't know, don't ask me, I don't make this crap up.

Anyway, I like both these albums for a similar reason – they're both laid back and cool, but make my genius sensors stand up on end by mixing this effortlessly chilled vibe with some more exciting sounds. In Sohn's case, skittering electronica and beats are layered over the top of what could be depressing ballads like 'Bloodflows' to make something completely unique, and that's not to mention the syncopated computerised barbershop of ‘The Wheel’.

And Little Dragon obviously get props just for being Swedish, but quite apart from that, they've got some seriously dirty and funky beats to lay under the smooth, soulful vocals of their wonderful vocalist whose name I may or may not get around to looking up once I get off this plane. (It's Yukimi Nagano, by the way...)

But just, seriously, listen to ‘Underbart’. This is my music, right here.


And the winner is: I think Sohn, but only just. See, I didn’t let the Scandinavians win *all* the awards.

Best pun or other wordplay-based joke in a track title: 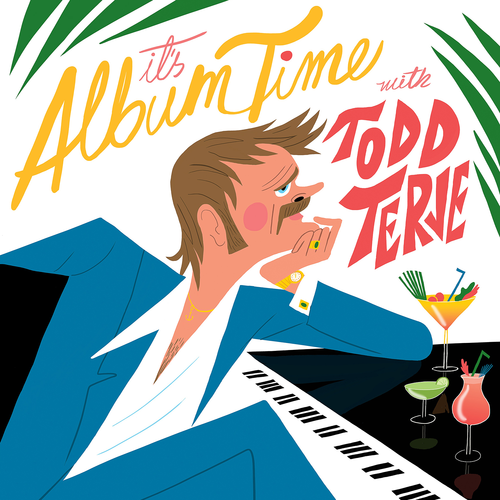 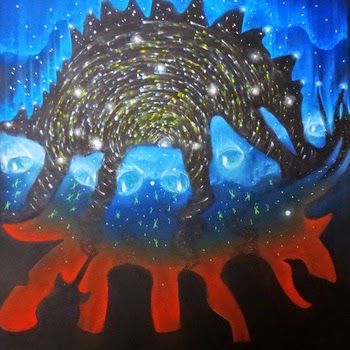 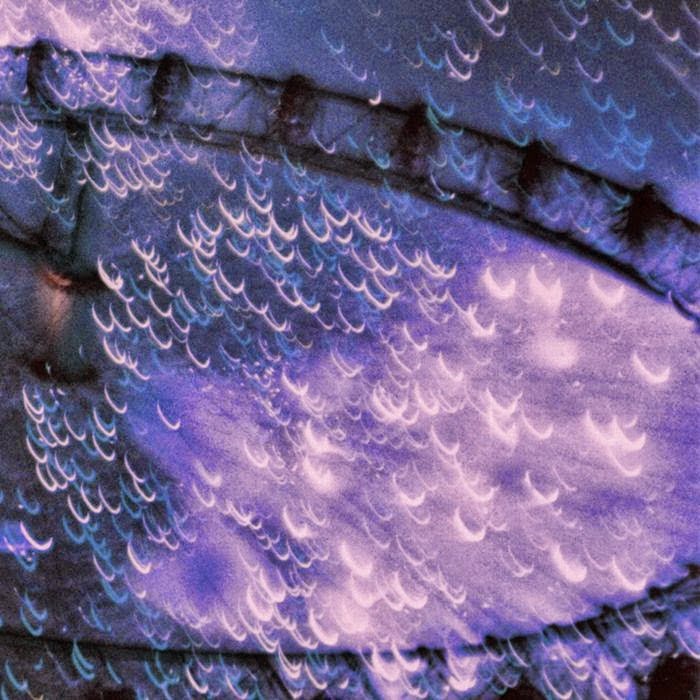 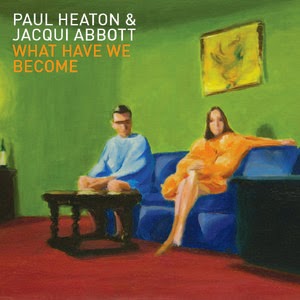 And the winner is:  Todd Terje – Inspector Norse...

...mostly because it gives me a chance to mention the album ‘It’s Album Time’, which is easily the best space-disco/dance/whateveritis album of the year. Dancefloor fillers like ‘Strandbar’ and ‘Delorean Dynamite’ rub shoulders with funky stuff like ‘Svensk Sås’, where a samba-lounge track is built up by using only layers upon layers of vocal samples, and the dangerously-close-to-prog polyrhythms of ‘Alfonso Muskedunder’. Plus, Brian Ferry pops up for good measure to do a very laid-back but surprisingly touching cover of ‘Johnny and Mary’.

(Don't worry, the other albums may crop up again next time...)


The "I really should have listened to this sooner" award 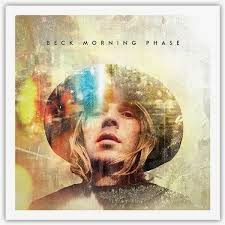 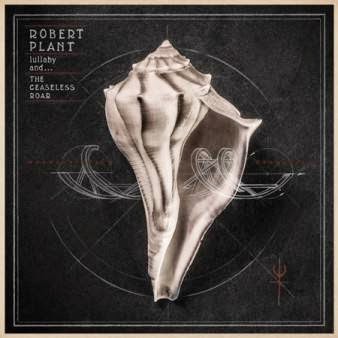 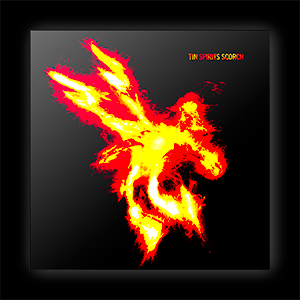 I listened to all of these on Spotify as part of a quick check before I started writing this, to make sure I hadn't missed out anything potentially awesome. I evidently had – all three of these are worthy of anyone's investigation but especially mine.

-St Lucia: When the Night 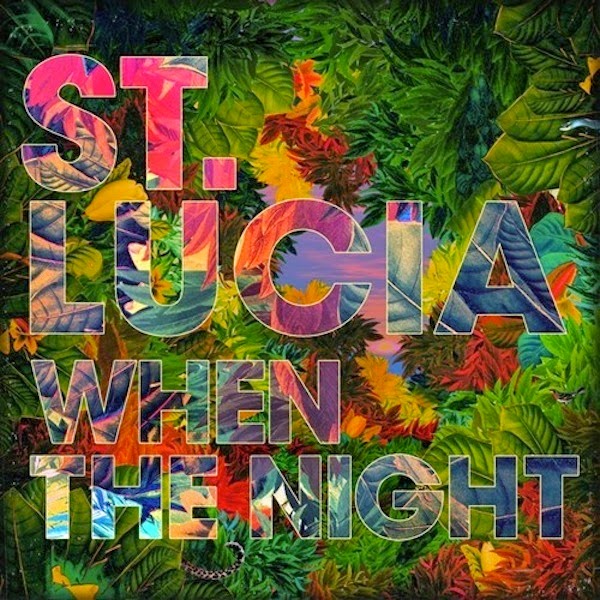 You know how last year I chose CHVRCHES as my number 2 album? Someone contacted me to basically say “PAH! CHVRCHES? If you thought that was good, you obviously missed St. Lucia!”

They were damn right: electronic-based pop music from South Africa via Brooklyn, with the shimmery sound of summer in the Caribbean, real drums and guitar, and soaring, uplifting tunes to make you feel alive. Also the only artist I can remember name-checking Phil Collins as an influence in the last 20 years. Yes, this is a good thing.

Just, just… listen to 'Elevate'. Best single of the last 10 years? And then if you find that too simple, there’s the epic ‘Too Close’.


Next time: Some 'funny music'. Cause, you know, all this stuff is just soooo mainstream.
Posted by James H at 02:22